Cookies help us deliver our services. By using our services you agree to our use of cookies. 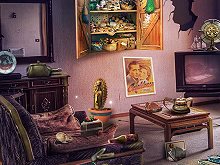 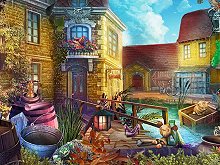 People want to believe in anything. It is in our nature to choose some greater power we are going to believe so it would make our lives easier. Some believe in some confession, religion, in Gods, some in supernatural things, others in paranormal things. No matter where do you live, or what do you do in your lives, we all need some power, something we can't really explain rationally, but still… Even people that claim to be atheists. They might be the greatest believers, in the non-existence of Gods and higher spirits. What about people who believe that paranormal stuff are 'normal', as well? They believe that the spirits of people live in houses, they appear from time to time when a situation looks for it. And this is not only something you would love to see in movies and on TV, some want to believe it in their everyday life.The game Forsaken House belongs to the categories Puzzle, Hidden Objects and has been played 9094 times. It has a score of 84 and it has received 79 yes and 14 no. In the same categories you can find the games African Pearls and Six Silver Keys which we think you should play.

Instructions: Use your mouse to play this game. 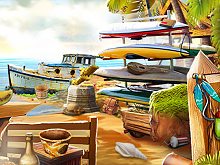 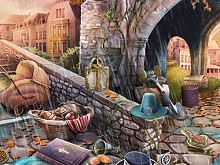 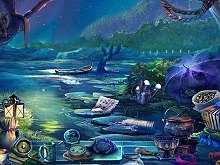 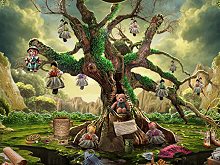 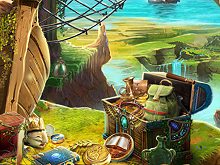 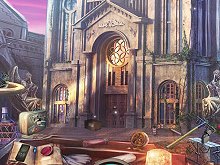 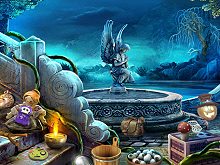 88% The Legend of Stingy Jack 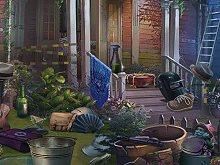 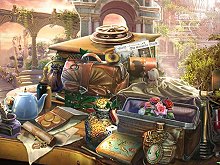 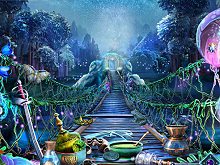 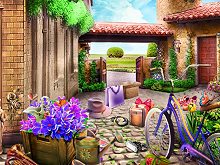 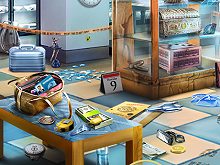 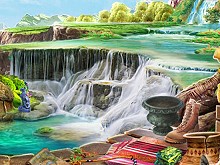 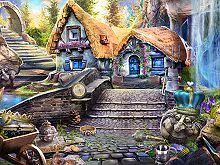 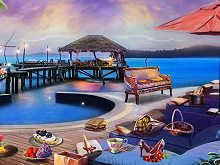 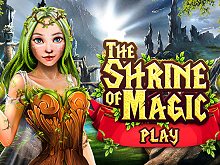